DMN had a great year and looking forward to 2018 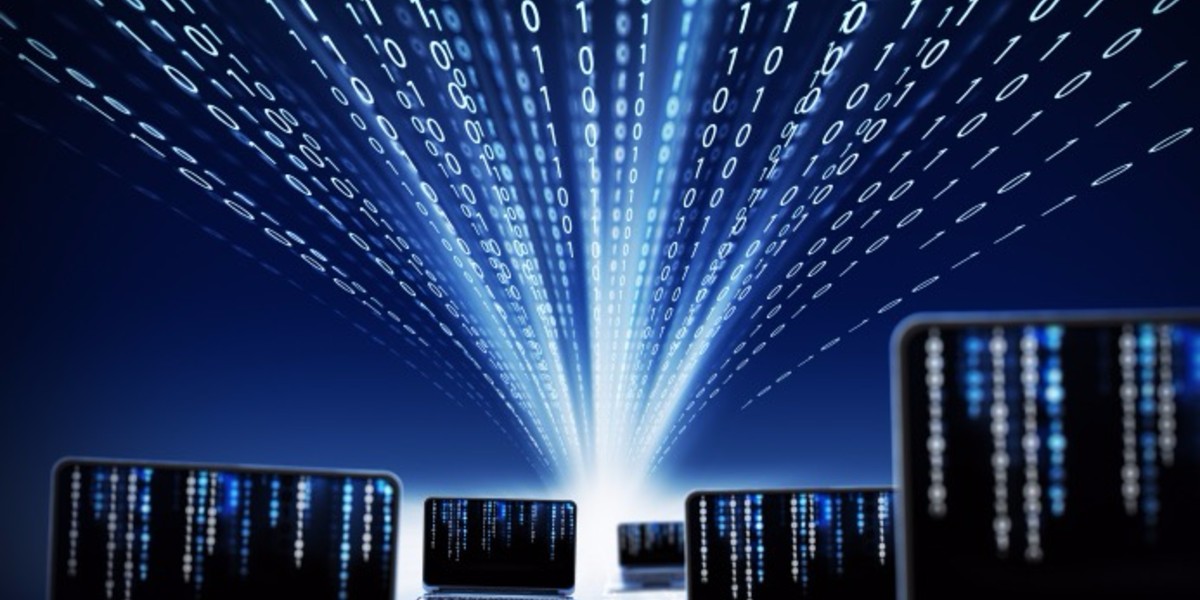 Looking back over the last decade, it is plain to see that Big Data exploded seemingly out of nowhere. From a strange new term to a household name overnight, Big Data undoubtedly has more to offer in the coming years, but how to extract its many secrets? The Business...

We have just published the Analytics Capability Landscape Research Report and Infographic. This new research report looks at the increasingly broad portfolio of analytic capabilities available to enterprises today asking the real question - what situations need which...

Help us with some research on mobile platform capabilities

Sandy Kemsley (of column2.com fame) and I are doing some research into the potential for BPM and Decision Management technology in mobile application development. As part of this research we are gathering information on the use, development and support of mobile...

Michael Fitzgerald wrote a great piece of the MIT Sloan Management Review this week - The Four Traps of Predictive Analytics. Michael saw me present at an event for Predixion in Boston and then went on to chat with me a couple of times. It’s a great piece,...

There was a fascinating piece in the Economist last week – Little things that mean a lot. This piece really resonated with me – even the title sounds a lot like my mantra of “Big Data, Little Decisions” (you can see a selection of the articles and webinars I have given on this topic here). So what were the critical points Schumpeter made?

First the point that constant experimentation and rapid iteration is critical when trying to get value from all this data. Experimentation is often the skill we tell clients they most need to develop and we regularly stress the importance of putting in place the infrastructure and processes for ongoing decision results analysis. To maximize the value of big data and beco

Tracy Allison Altman over at Ugly Research has a great new  white paper – Data is easy: Deciding is hard – in which she quotes me (thanks Tracy). It’s a great paper and makes what I think is the critical point – that you don’t need a data culture but a decision culture. And I would add that you need this at every level – strategic, tactical and operational. The paper has some great advice and I would add a couple of additional thoughts:

For decisions you make often – some tactical and all operational decisions for instance – build a decision model so you know how you think you are going to/should make the decision moving forward. Here at Decision Management Solutions we use the new Decision Model and Notation (DMN) Standard and our modeling

Two live events in July on Predictively Enabling Your Organization

I am presenting at four evening events in July on Predictively Enabling your Organization. Sponsored by Predixion, these events will introduce you to predictive analytics and will share practical tips on how to leverage predictive analytics to improve results across your business. I’ll discuss the power of Predictive Analytics, how to get started and how to scale across your organization.

There are four events and you can request registration here for any of them.

Webinar: How Global Leaders are Achieving Success with Predictive Analytics in the Cloud

Cloud, says IBM, is changing people’s expectations – they want the same kind of pricing, time to value, flexible access, ease of install for analytics that they get from other cloud applications. IBM is therefore very focused on delivering analytics in the cloud through a mixture of private, public and hybrid clouds. They are going to use IBM Bluemix to deliver some Platform as a Service capabilities as well as their solutions running as a service.Plus they are releasing BlueInsight.

McKinsey came on stage talking about digitization. They see that different industries are at different points in the digital disruption. New trends begin and early adopters grow, start transforming mainstream companies and then a tipping point is reached where some incumbents die. So, for instance, disruption of retail banking is just starting while traditional media/video stores, for instance, have already seen the death of incumbents.

Meanwhile consumers are changing. Average customers are increasingly worth less than they used to be while good customers are worth more. Consumer behavior is also changing in unexpected ways, with heavier online banking customers for instance also being heavier users of other channels – they are more multi-channel.

As customers become more omnichannel McKinsey has seen that 77% of satisfied customers use 3 or more touch points while over half of all customer interactions are part of a multi-channel interaction. Increasingly